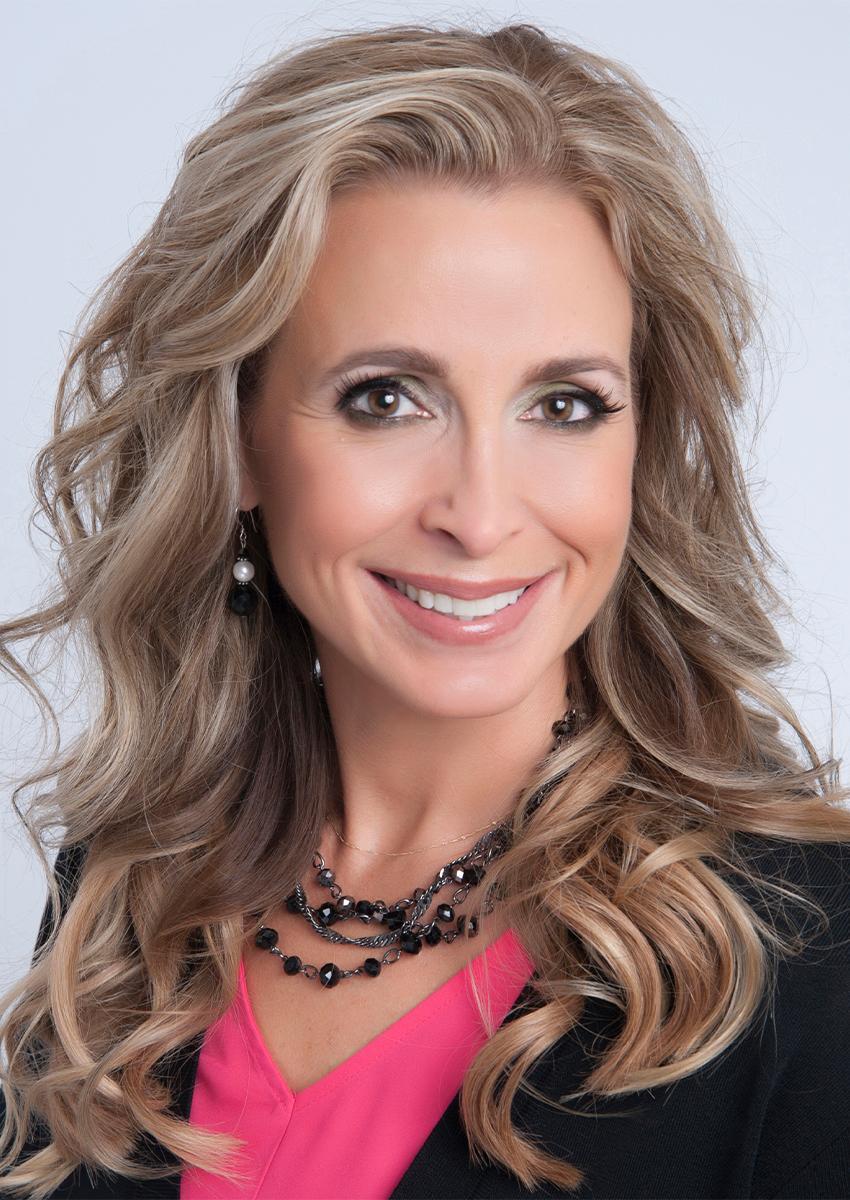 JulieAnn Heathcott, MD, is a skilled, board-certified obstetrician and gynecologist practicing at Arizona Women’s Care in Scottsdale, Arizona. Alongside her colleagues, who have been her friends since residency, she provides gentle and compassionate women’s health care to patients beginning from adolescence and beyond.

Dr. Heathcott attended Tulane University in New Orleans, Louisiana, for her bachelor’s degree in biology. She then moved north to St. Louis, Missouri, to attend St. Louis University School of Medicine to complete a post-baccalaureate pre-medicine program in 1993 before earning her doctorate from St. Louis University Health Sciences Center in 1997.

Through her years in education, Dr. Heathcott was active with community outreach. She offered health education in high schools and served as an instructor and volunteer on an AIDS task force. Since finishing her degrees, she has served numerous appointments, including chairman of Taste of SLU Med Silent Auction and presenter at the Ray Jennett Society Meeting 2000.

Currently, Dr. Heathcott is affiliated with the American Medical Association, the American College of Obstetricians and Gynecologists, and the American Association of Laparoscopic Gynecologists. In her current role at Arizona Women’s Care, she regularly administers exams, screenings, and tests. She also provides minimally invasive surgery and nonsurgical care for fibroids, polycystic ovary syndrome (PCOS), pelvic pain, and other gynecological complications.

Outside of her work, Dr. Heathcott enjoys expressing her creativity through art, playing the piano, and cooking. She also enjoys whitewater rafting, skiing, swimming, reading, and traveling.

For any coverage-related questions, please call our office.